In this preview of the last Grand Slam of the season, we will discuss the players tipped to win on the hard courts of the USA.

Nole is the favorite to win the title. Only lost 2 matches this year, at Roland Garros semi-final against Roger Federer and in the final in Cincinnati last week where he withdrew through injury. As he has shown us this year, his level has risen considerably. His fitness is excellent and his mentality has become very strong. He is very deserving of the No. 1 spot.
Odds to be the winner of the tournament: 2.55 with Pinnacle.

The number 1 before the rise of Nole, Rafa Nadal who won 3 of the 4 Gram Slams last year. The Spanish player was an insurmountable barrier in each match against Nole. He won the gold medal in China and had always won in the finals. This year, Nole has taken his  measure and has earned the 5 fighting, final 4 Master 1000 and Wimbledon final. Rafa is second favorite to win the title after Nole
Odd to be the winner of the tournament: 5.5 with Pinnacle. 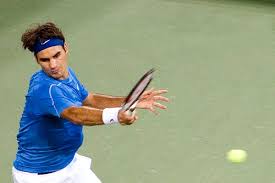 One of the best players in tennis history. He has so much class and his tennis is so exquisite that nobody can doubt that is one of the favorites to win the USO. It is players like this who can beat Nole as we saw at  Roland Garros. When motivated and toned Federer is a player feared by opponents, so we can not rule it out yet though it looks like the end of his career is near. Will have to see how he responds physically and the toll the early rounds take on him.
Odd to be the winner of the tournament: 7.4 on Betfair 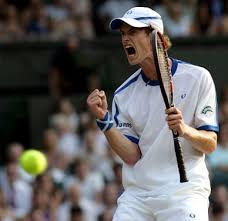 He is the fourth favorite. He is a player with great talent but something is wrong. Classy to beat the Serb in these tracks but must leave behind his problems with concentration and be more aggressive in his play. If he is focused, can win the tournament.

Odd to be the winner of the tournament: 6.28 with Pinnacle.

Next week begins the last Grand Slam of the season. Prepare yourself for 2 weeks in profit.
Good luck to all.