Hello everyone and welcome to my summary for the Ebor meeting one of my favourite meetings of the year, York is pretty much my local course, I live about 15 miles away as the crow flies, we’ve had lots of rain here over the past couple of weeks since I came back from hols in Malta, the rivers around us are pretty high so I had a walk around the garden with the dog and a little stick and I think from that, the indications are that the going will be very much on the soft side today so a bit of stamina will be needed.

As you all know the bigger the meeting the better I do so if you are not a member you need to put your hand in your pocket and subscribe ,even if just for a trial right now you’ve paid….lol on to today’s racing: 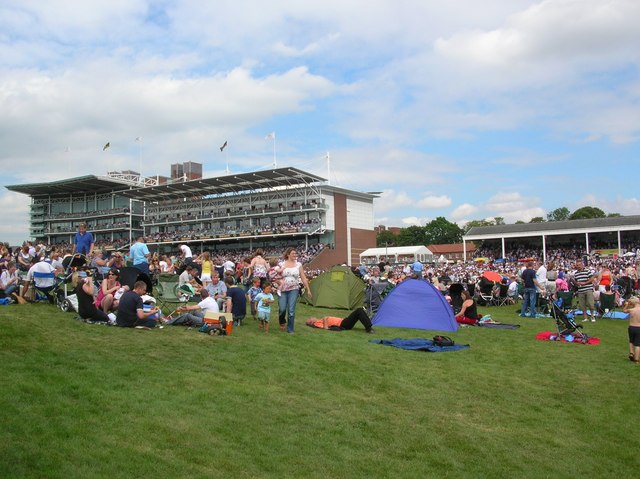 The 2.00 at York a nice easy race to start with just the 20 runners, Falasteen is very hard to win with and often flatters to deceive but is weighted to beat Ancient Cross on c/d form, both Ancient Cross and Secret Asset are better back over this 5f and strictly on Goodwood form Secret Asset should come out the best and is much bigger in the betting, but both will have a job on to confirm form with Kanaf on these terms, Ginger Ted looks to need a stiff 6f to show his best, Silaah is interesting with Kieron Fallon booked but would need to find a lot of improvement, Racy is another that does not look good enough, Irish Heartbeat has never looked as if sprinting is what was needed, Strike up the Band bounced back to form last time and if repeating that here would have a chance but I think the draw is against him, Ritual has won some pretty run of the mill races and when asked to step up in grade ran very poorly so until proven not for me, I have narrowed it down to just three that I think can win this for my subscribers.

2.30 the Acomb stakes not a race I would get involved in but if I did I would be giving Furner’s Green a wide berth at the sort of price he is.

The 3.05 the Great Voltigeur, Seville comes second too many times for my liking and while he may win it has to be a worry at such a short price, Namibian has won some moderately run races so might struggle today, this is just a race to watch for me.

3.40 the Juddmonte stakes again another short priced runner which might win but it could be a tactical race, if you could guarantee that young Joseph O’Brien would make the running I think he would win but if he tries to take on the English Jocks in a tactical race I would not be too sure, so just another race to watch. 4.15 a nursery and not a race to get too involved in with a lot of these untried on the going Es Que Love has been getting beat in some weaker races than this and has a lot of weight, Campanology did not stay 7f so back had 6f would have a chance, Our Boy Jack won a soft race at Redcar but even though the stable is in top form he does not look good enough to win this, On the Hoof has progressed in his last two runs but needs to find another 7lbs improvement to figure here, Sanad is untested on the going and only won a weak race last time so not for me today. Nearly a Gift is another who has found some form lately but he needs to improve again to win this, the three I like are Cravat from the Mark Johnson yard this easy course should be ideal, Bomber Jet is interesting with Fallon riding but he has no form to speak of that would let him win this,West Leake Hare who has been favourite the last two times out without delivering and the selection which is Lunar Deity he broke the course record last time when showing his first glimpse of form and at the prices it is worth taking a chance that he will progress from that so just a small bet.

4.50 Our Joe Mac is Paul Hanagans pick form the stables runners but he is third best of them to me, Eagles Peak has to be my place Lay of the day at the prices, he won a weak race on his debut and needs to improve nearly a stone to win this on my figures, Barren Brooke even with Fallon on needs to find a lot more to take this, Club Oceanic made hard work of winning last time and even though moderately progressive needs to find more, Demolition is a big price and consistent so looks to have an excellent chance of getting in the money, can’t have Naqshabaan after his run last time, just got a short list of two for this race but to find out what they are you need to be a member.