The weekend’s racing is at the mercy of the elements with temperatures plummeting in Great Britain over the last few days. Should Sandown’s frost covers save Saturday’s meeting then bettors can look forward to a fine card with the highlights being the Grade 1 Challengers Novices’ Chase and the Contenders Hurdle where 2010 Champion Hurdle winner Binocular returns to action.

Binocular will be a hot favourite in the Contenders Hurdle (1.25) with a recent wind operation rejuvenating his career. The odds are not available as I write but it’s worth bearing in mind in the past two seasons that Binocular has landed this Listed event he has been distinctly underwhelming at unprepossessing odds of 1-7 and 1-10.

There appears to be more chance of the Ffos Las Saturday card going ahead with the weather expected to improve by the weekend in Wales. The highlight of the card is the Welsh Champion Hurdle with Oscar Whisky difficult to oppose. In a red-hot 2010 Champion Hurdle Oscar Whisky was a commendable third behind top crack hurdlers Hurricane Fly and Peddlers Cross. Cheltenham prospects haven’t got any easier this term for Oscar Whisky with trainer Nicky Henderson facing the dilemma of whether to take on Big Buck’s in the World Hurdle or have another shot at Hurricane Fly in the Champion Hurdle. As long as those two equine superstars get to the Festival safe then Oscar Whisky is playing for place money at best.

The seven-year old’s task on Saturday will be far easier though the likes of Ashkazar and Starluck are in the field on merit. An ultra consistent horse, Oscar Whisky should give Ffos Las track owner Dai Waters another Welsh Champion Hurdle.

At a bigger price Ruben Cotter is of interest in a maiden hurdle in the 4.20. Paul Nicholls’ charge was a useful pointer and has taken well to hurdles with his last outing – second to Big Occasion particularly noteworthy. Ruben Cotter looks a winner in waiting with Red Rocco an obvious danger. 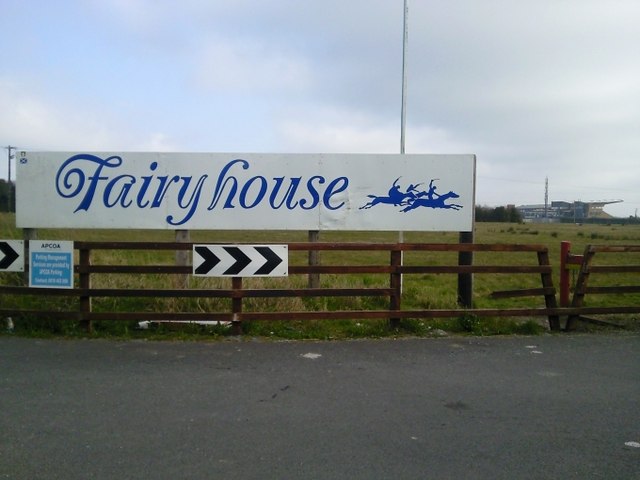 Across the sea in Fairyhouse’s opener at 1.30 Allure OF Illusion holds plenty of appeal in the 2m maiden hurdle. Last season Allure Of Illusion showed plenty of promise in Aintree’s flagship day bumper behind the current Supreme Novices Favourite Steps To Freedom. Three weeks ago Allure Of Illusion was second on his hurdles debut but was extremely unlucky having been hampered by a faller at a vital stage in the race before making rapid headway to fail narrowly at the post. Allure Of Illusion wouldn’t like the ground too soft but has every chance of substantiating his Supreme Novices’ Hurdle credentials.

On Sunday there is a mouthwatering clash between the two Champion Chase market favourites – Sizing Europe and Big Zeb in Punchestown’s Tied Cottage Chase (2.50). Both horses come into the race in fine form with Big Zeb winning at Leopardstown over Christmas and Sizing Europe emphatically landing the Tingle Creek on his last outing. The heavy ground at Punchestowns is far from optimum conditions for either horse and while my preference for the Champion Chase would be Sizing Europe, this race will act as his prep run for the festival. Big Zeb looks the more likelier to prevail on Saturday which ultimately could lead to enhanced odds for Sizing Europe winning come the Champion in March.